Icecrown Citadel: Gunship Battle: **Found and fixed an issue where players were not dropped from their cannons after defeating an encounter.

The Violet Hold: Xevozz: ** Fixed an issue where an inactive boss could trigger.

Icecrown Citadel: *Door to Valithria Dreamwalker is now open, regardless of Crok's and Swalna's event, until we fix the problems with it, logs have been added. 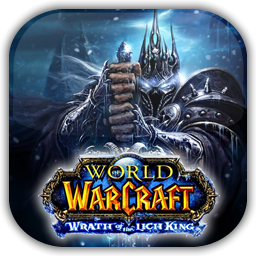