How to use cross?

After turning on the cross server, some players had questions, but now how to assemble a group for the arena or a group for going to Mythic +?

The answer is simple, but all the same! The only difference is that you MUST write the name of realm

And what can not be done between players from different realms? And we will describe this:

What works on any cross server realm and which you can always use:

You can use cross server chats: 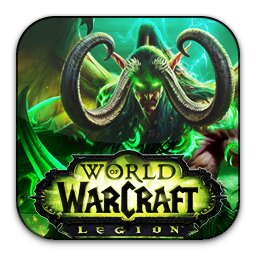